We publish blogposts about the books you want to read 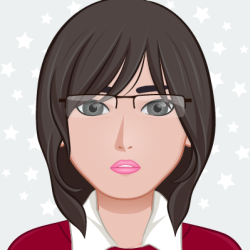 DianeFollow Founder of Etheridge Press and Lord High of Everything Else 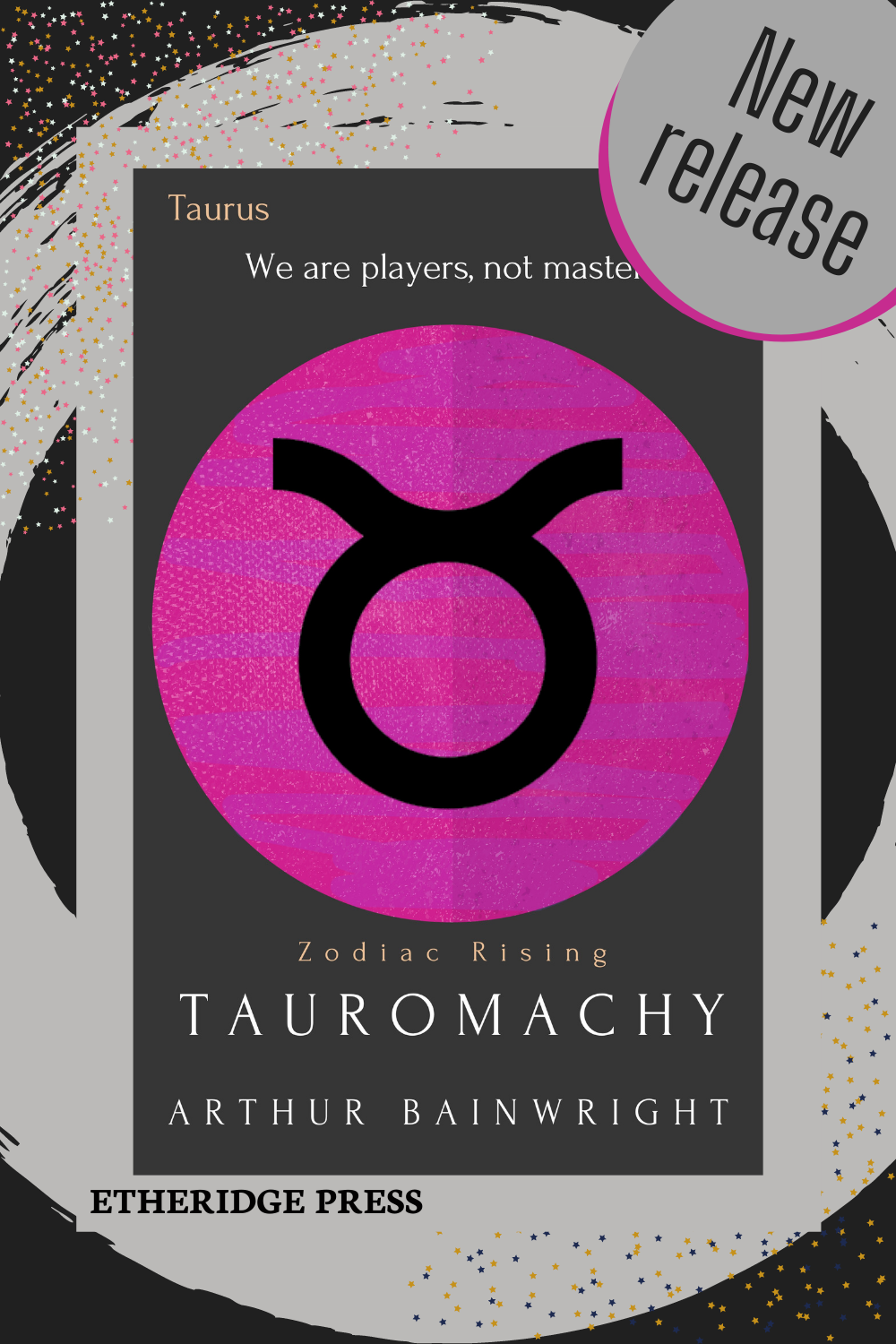 The occult thriller Tauromachy, the second book in the serial novella Zodiac Rising, releases next week. It continues the story of an irresistible murderer who secures increasing good fortune through ritual sacrifices and the hapless man the killer has chosen to stop him. Pre-order now!

He couldn’t use the obvious name because The Zodiac was already taken by the man who murdered at least five people in Northern California in the sixties and seventies. The other notorious serial murderers of California tended to have two-word names: The Golden State Killer, The Manson Family, The Night Stalker, The Hillside Strangler. Saul decided on the Zodiac Rising Killer. The emphasis was on the second word. As in, the killer is on the rise. He’s getting stronger. He’s coming for more. 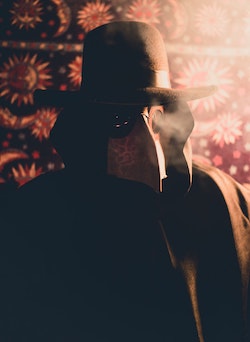 The author, Arthur Bainwright, is a student of esoterica. He values his privacy, so instead of an author headshot, we include a photo of a plague doctor. You get the idea.

Here at Etheridge Press, we are thrilled to be publishing the twelve-book serial novella Zodiac Rising as it follows protagonist Saul Davis on a quest through astrology, karma, signs, sigils, and magic rituals.

For more, check out Mr. Bainwright’s author inspiration Pinterest board.

A disgraced hero, a money launderer, a serial killer.

It’s May 2020 and the pandemic has disrupted the global drug trade. Laundered money is piling up in L.A.’s Fashion District. When a man is found murdered in the Port of Los Angeles with two million dollars in the trunk of his car, the FBI believe it’s a message from the cartel. Saul Davis knows otherwise. But can a disgraced psychic convince an FBI profiler of the truth—there’s a serial killer out there. 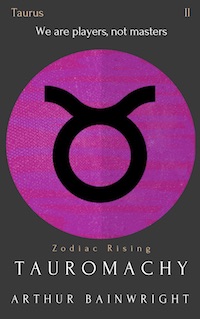 When you buy this book for $2.99, the author earns about $2.06 depending on the retailer.
Remember to leave a review. That is the best way to help a book find its readers.

Never miss a story from us. Subscribe to our newsletter